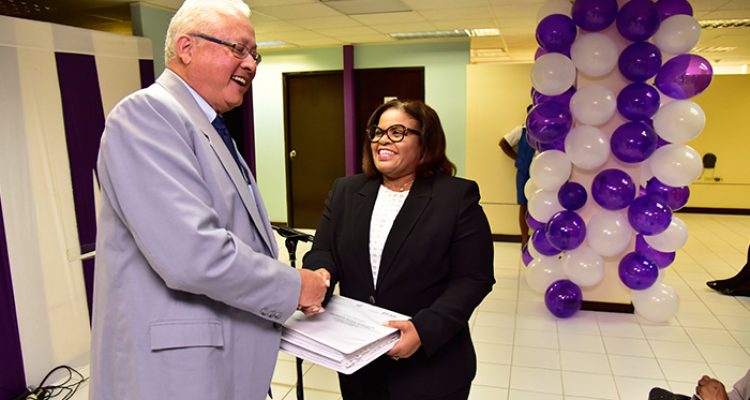 The Attorney-General’s Department is far advanced in preparing for its role in the centralisation of legal services, as part of the modernisation of the public sector.

Cabinet in 2017 approved recommendations outlined in a framework proposal for the centralisation of legal services to the Government under the Attorney-General’s Department.

The plan places the Department as the hub, which will include the onboarding of managers, legal officers and some employees of government ministries, who will report to the Solicitor-General.

Oversight to legal officers located within their respective ministries will also be provided by the Attorney-General’s Department.

Head of the Transition Team for Centralisation of Legal Services, Kayla Mills, who was addressing a ceremony at the Attorney-General’s Chambers on Wednesday (April 25) to open renovated sections of the Department, noted that the first phase of implementation of centralisation of legal services includes improvement of the facilities at the Chambers.

This relates to physical infrastructure, as well as implementation of features such as an online library facility, intranet infrastructure and upgraded software.

Ms. Mills said funding has been identified through the Public Sector Transformation Implementation Unit, with partial funding from the World Bank, to facilitate the current phase of the centralisation process.

In moving forward, the Transition Team Head, who just recently joined the Attorney-General’s Department, said she is working closely with the Ministry of Finance and the Public Service, and the Solicitor-General.

“I will also be meeting with the Attorney-General, as well as members of the management team and the rank and file, just to get a feel in terms of what your needs are, moving into modernisation and transformation,” she told a gathering of staff at the ceremony.

She said training for persons in the Legal Services Unit (LSU) will also be facilitated ahead of the March 31, 2019 onboarding timeline, which is the point in the project that lawyers in the LSUs of ministries will fall under the aegis of the Attorney-General’s Department.

“In terms of the process going forward, we want it to be consultative. We will be talking to you, we will be taking your concerns on board,” Ms. Mills assured staff.

The Attorney-General’s Department was the beneficiary of technical legal assistance through the Justice Undertakings for Social Transformation (JUST) programme of the Ministry of Justice.

This, along with a series of consultations, has prepared the Department for the final stages of the centralisation of legal services process. 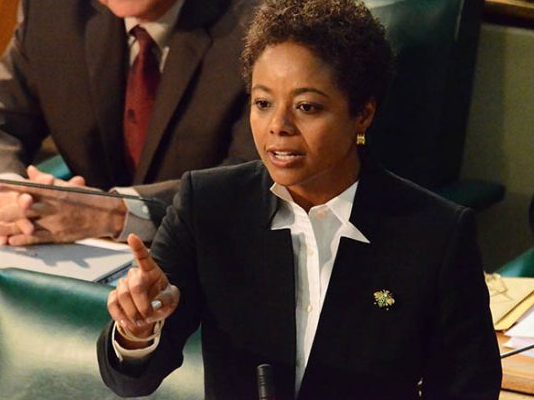 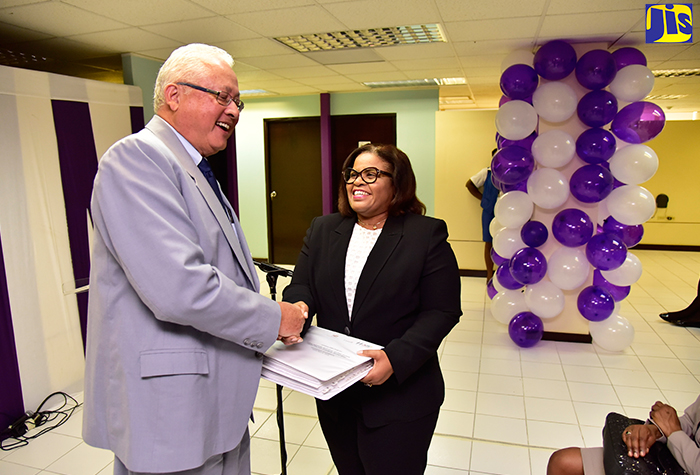 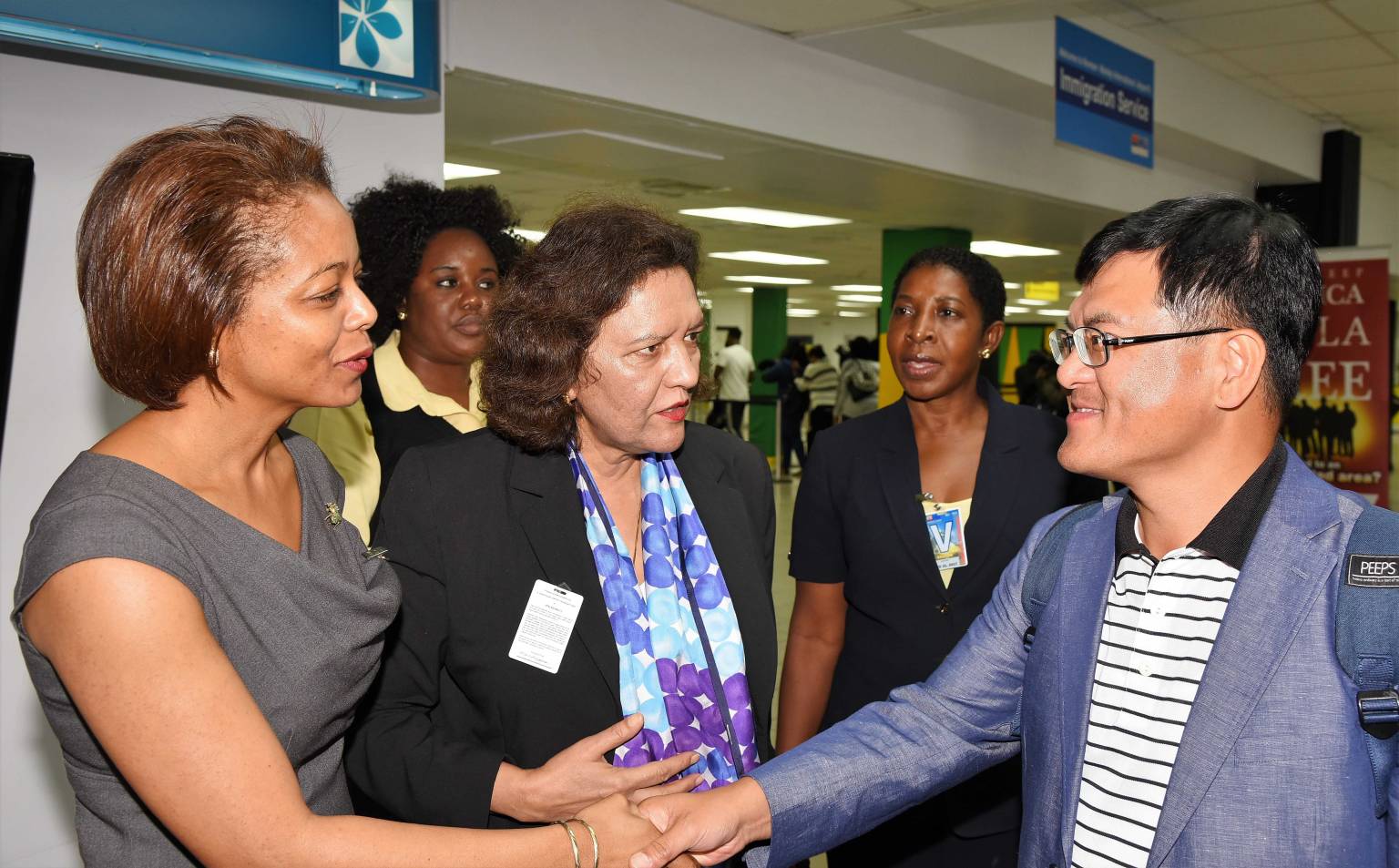 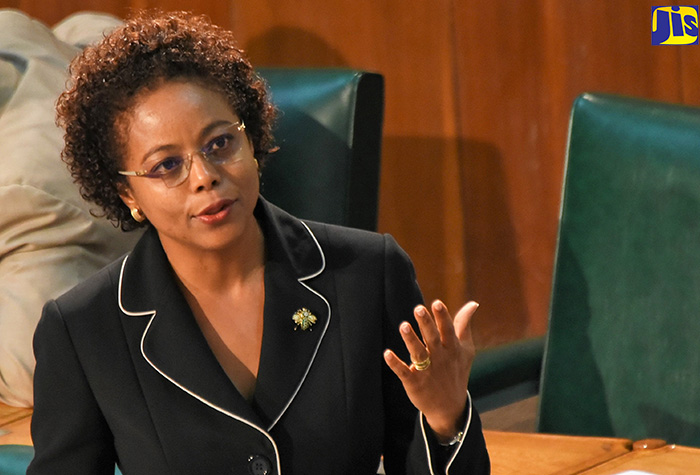 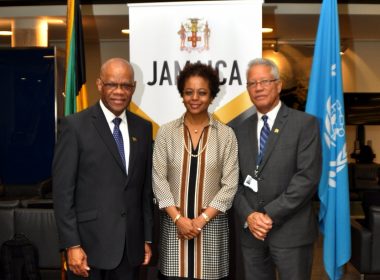 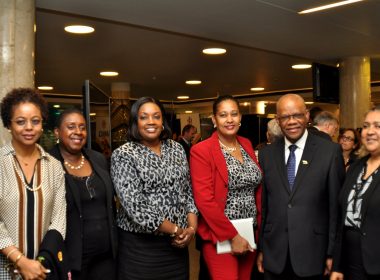 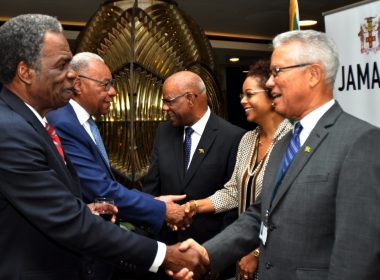 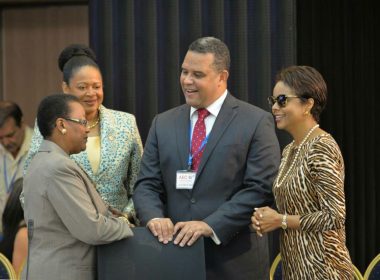 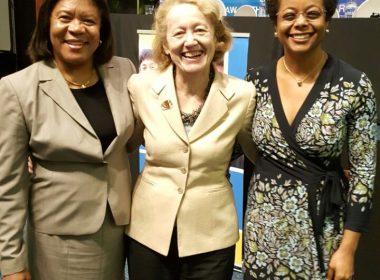 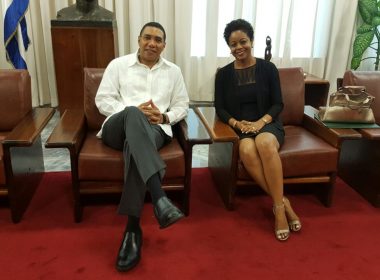 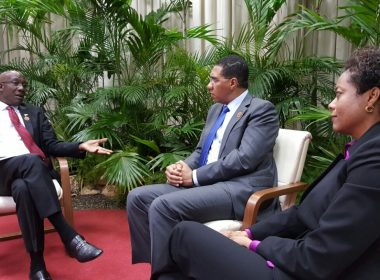 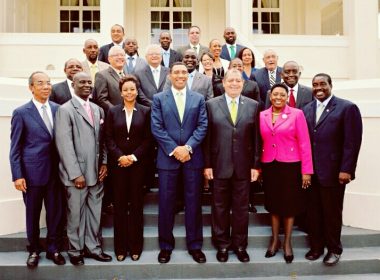 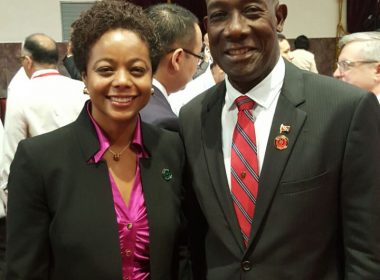 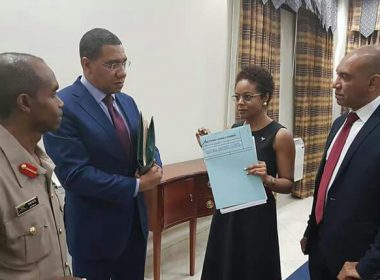 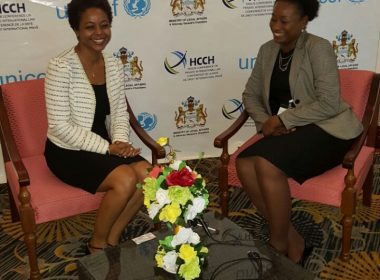 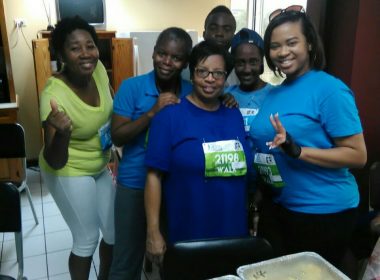